ALBERTINA MODERN’s autumn exhibition is dedicated to the abstract expressionism of the New York School. After 1945, hard-edge painting and color field painting celebrated a brilliant triumph in Europe and reestablished art’s freedom following the end of the Second World War. Figures including Pollock, Clyfford-Still, Rothko, Ad Reinhardt, Barnett Newman, and Robert Motherwell were representatives of a new freedom of art as manifested in their reinvention of American abstraction. Their radical artistic break in 1945 also marked the birth of freedom in Europe as facilitated by the Americans.

This exhibition examines the creative interplay between abstract expressionism and informalism in the context of transatlantic dialog from the mid-1940s to the end of the Cold War. In contrast to Nazi art and socialist realism, it was involuntarily that American abstraction became involved in the ideological competition over the question of who better represented society—a contest that saw the Americans’ complete freedom, born of an abstinence from reality, pitted against the verisimilitude that characterized the art of the communist countries and the Soviet Union.

Artists in Austria such as Hans Bischoffshausen, Maria Lassnig, and Wolfgang Hollegha as well as actionists such as Günter Brus, Hermann Nitsch, and Alfons Schilling exhibited equally great abilities in their engagement with international developments. These two artistic movements eventually faced off at Karlsplatz in 1959/60: abstract painting, as a manifestation of freedom, was shown in a CIA-financed exhibition at the Künstlerhaus, while the Secession featured a Sovietfinanced presentation of the representatives of socialist realism. In the present exhibition at ALBERTINA MODERN, Georges Mathieu takes up the abstract concept of freedom: his monumental work, created as part of a painting performance, was last shown in Vienna in 1959. It forms a contrast with the ten-meter-wide work by Markus Prachensky.

An exhibition of the ALBERTINA MODERN, Vienna, and the Museum Barberini, Potsdam, with the generous support of the Fondation Gandur pour l'Art, Genève. 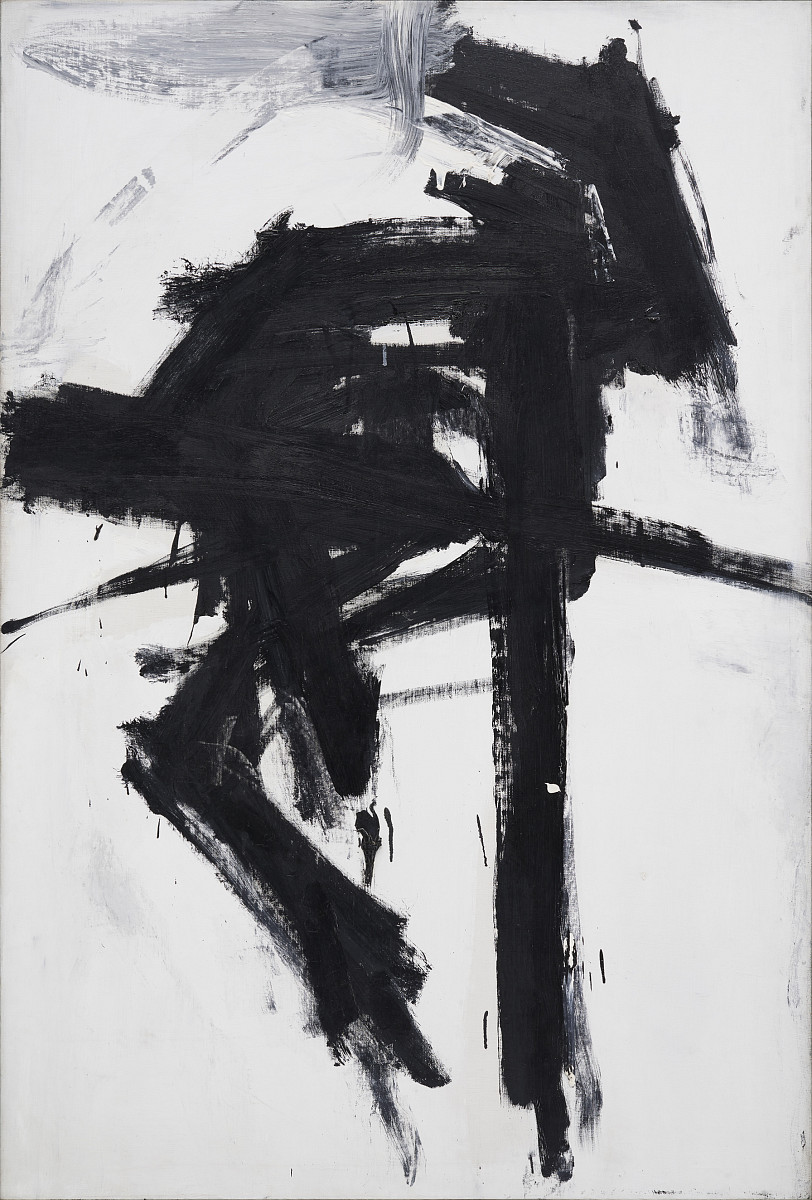 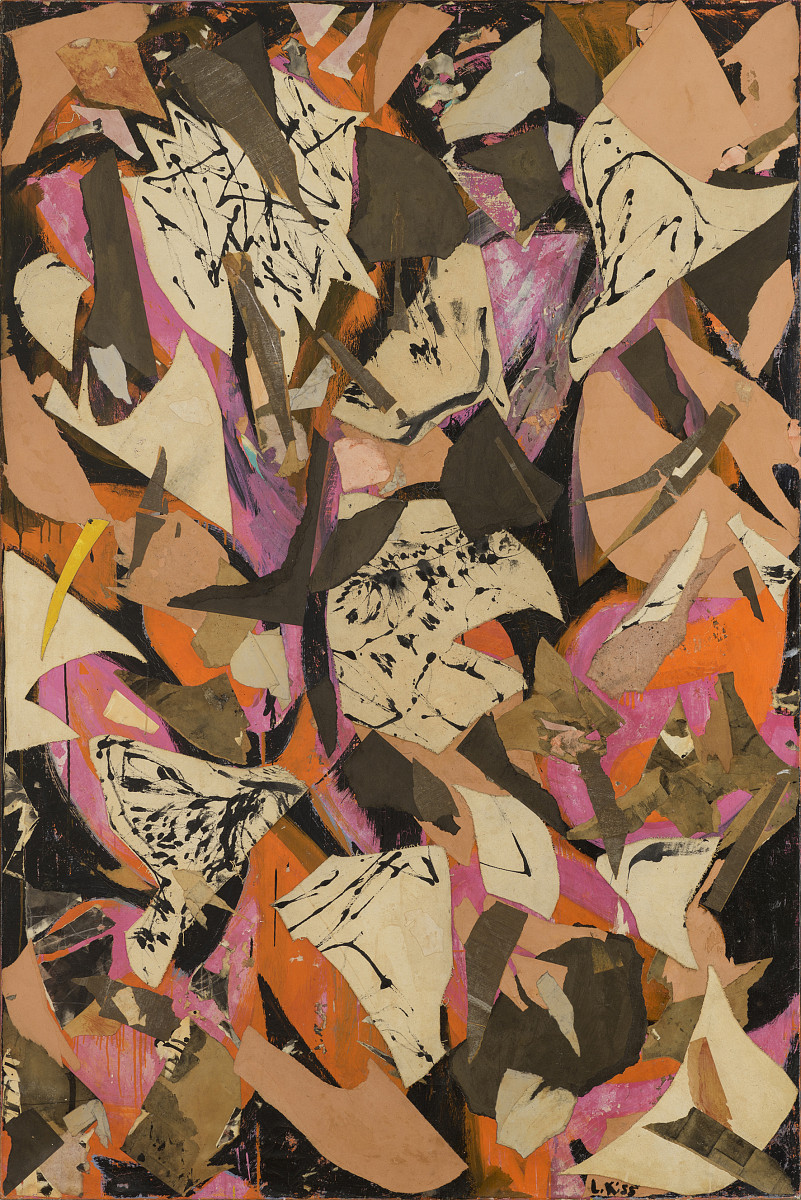 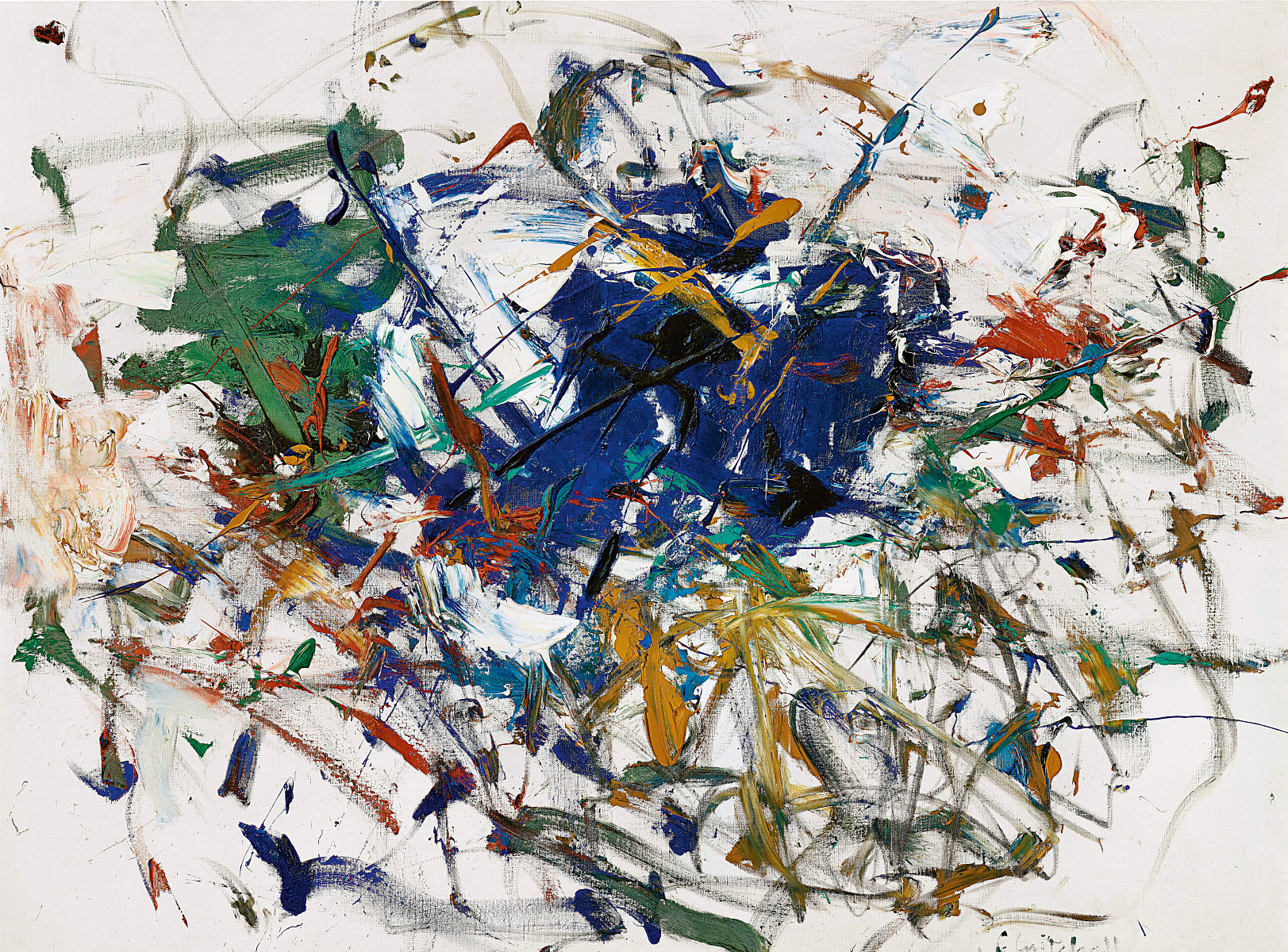 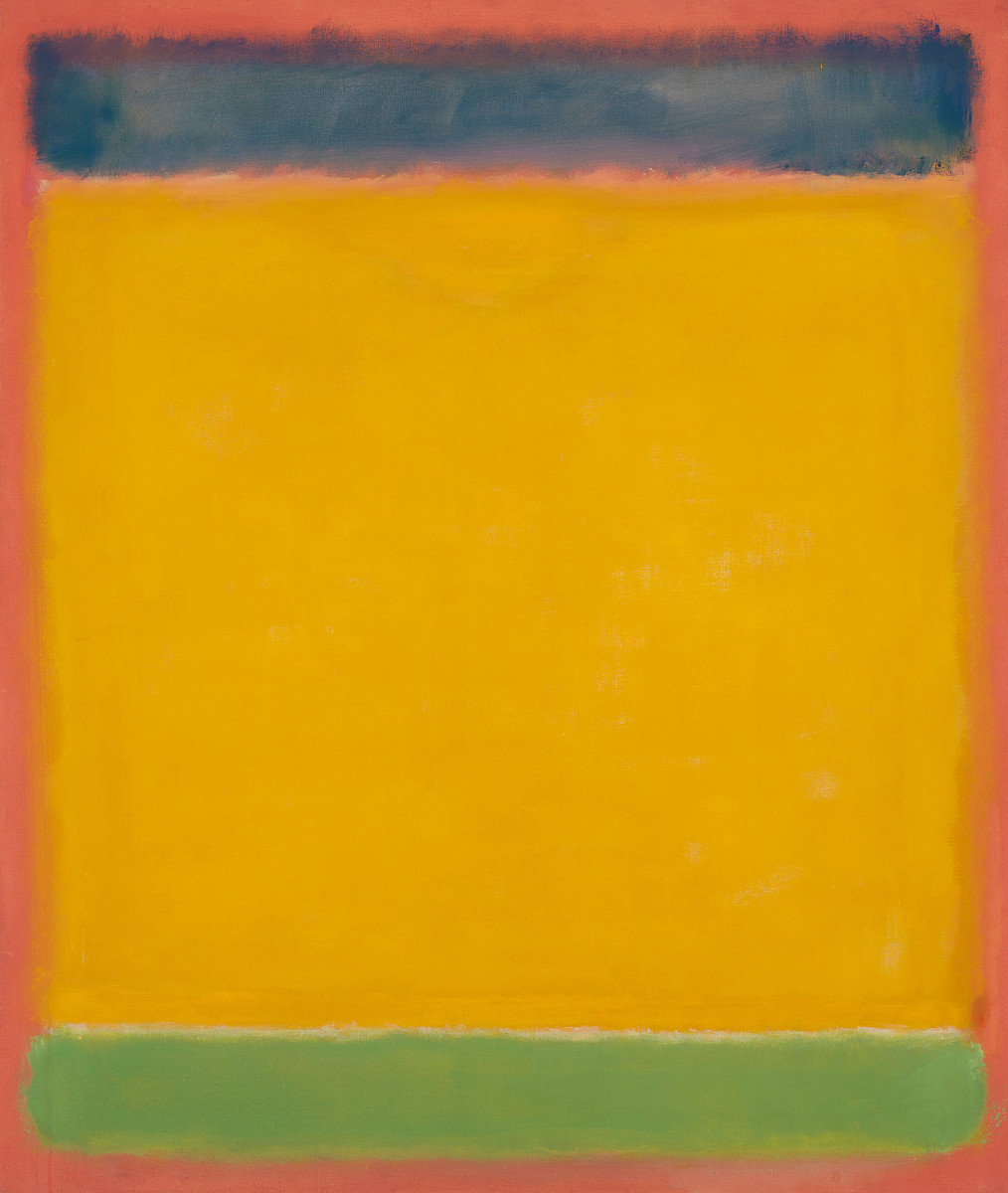 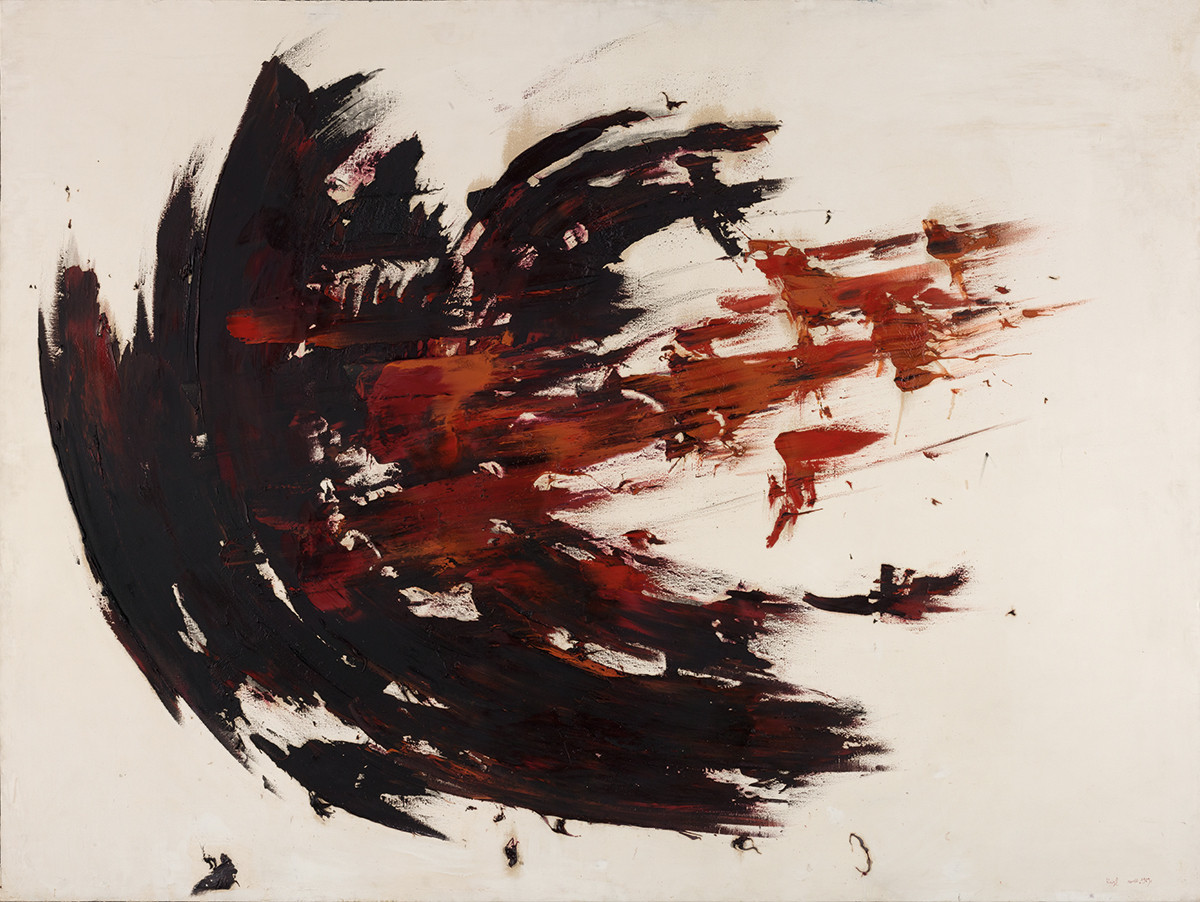 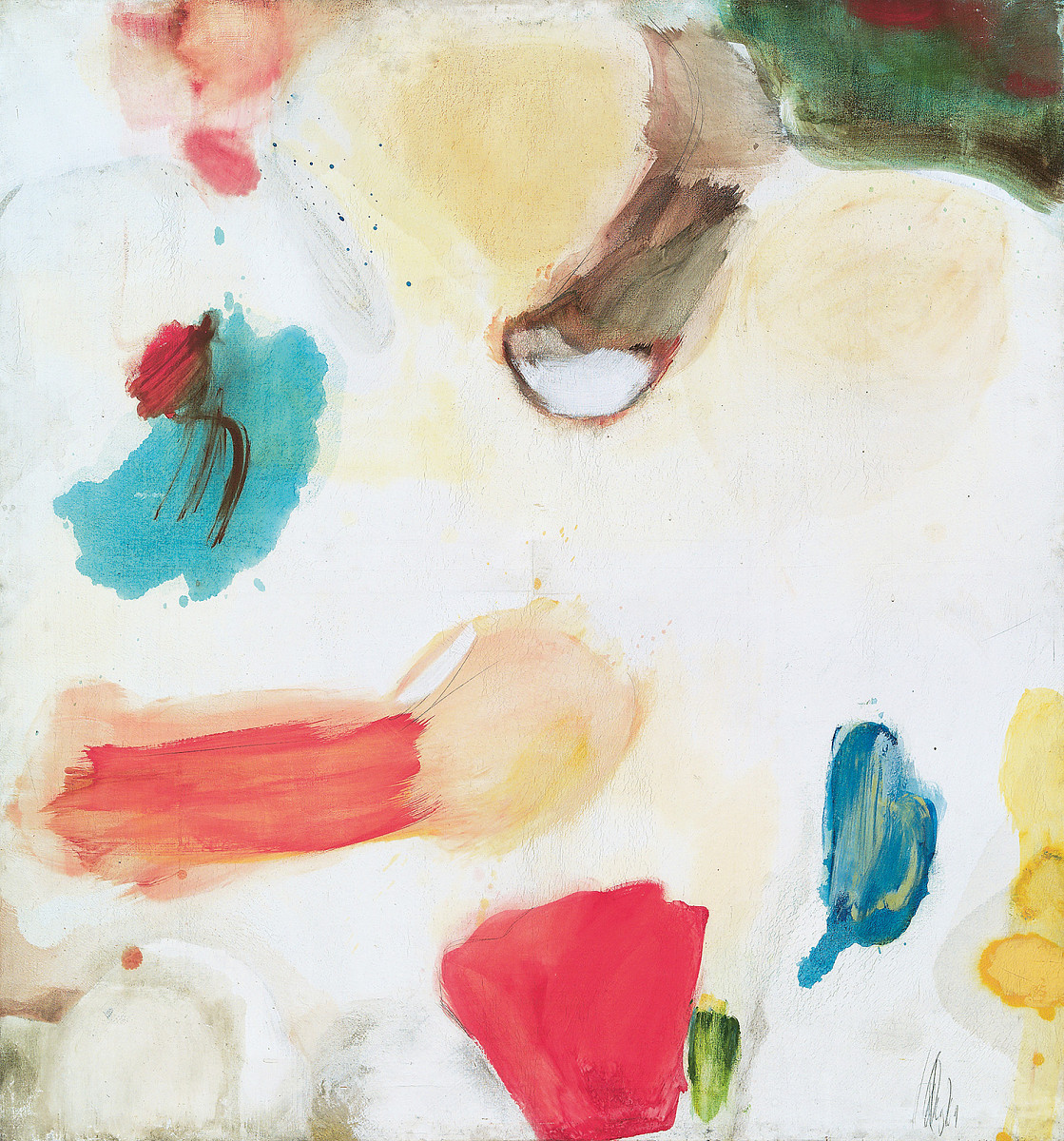 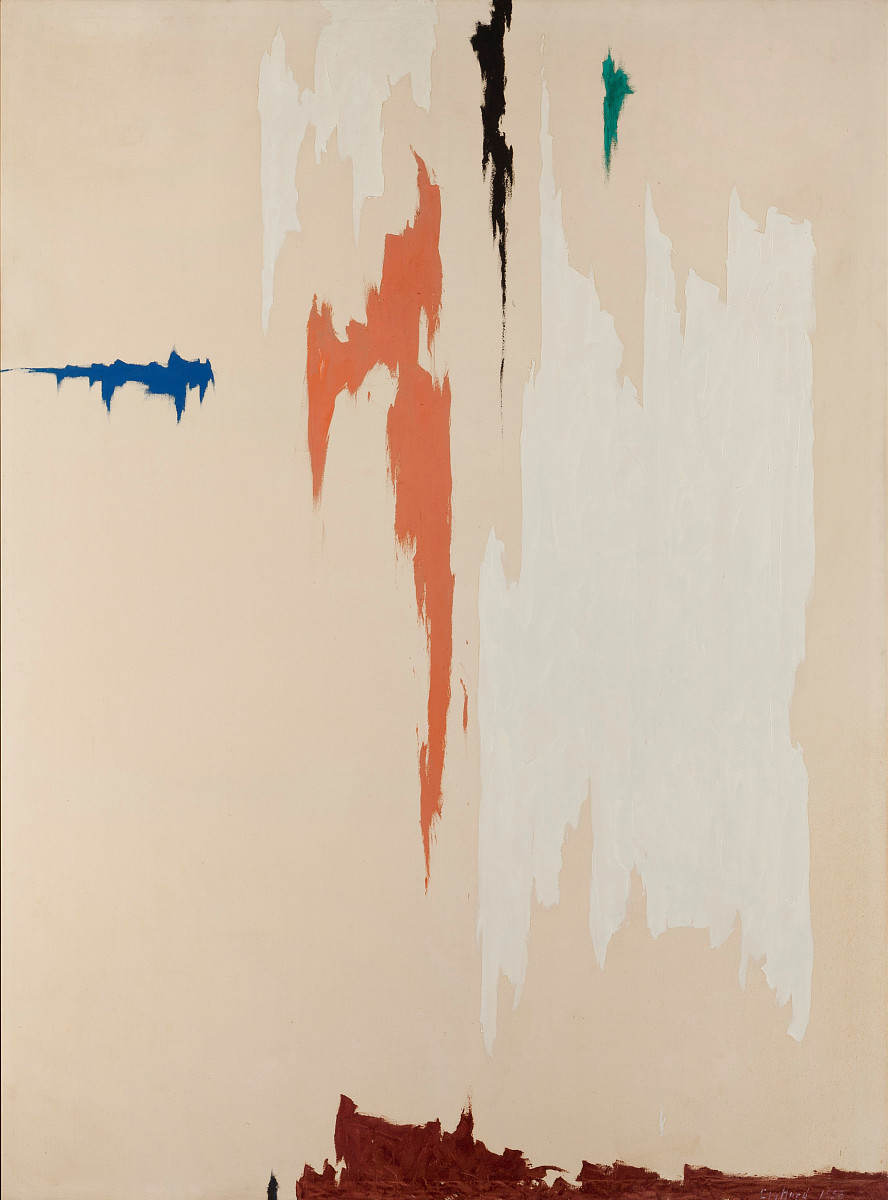 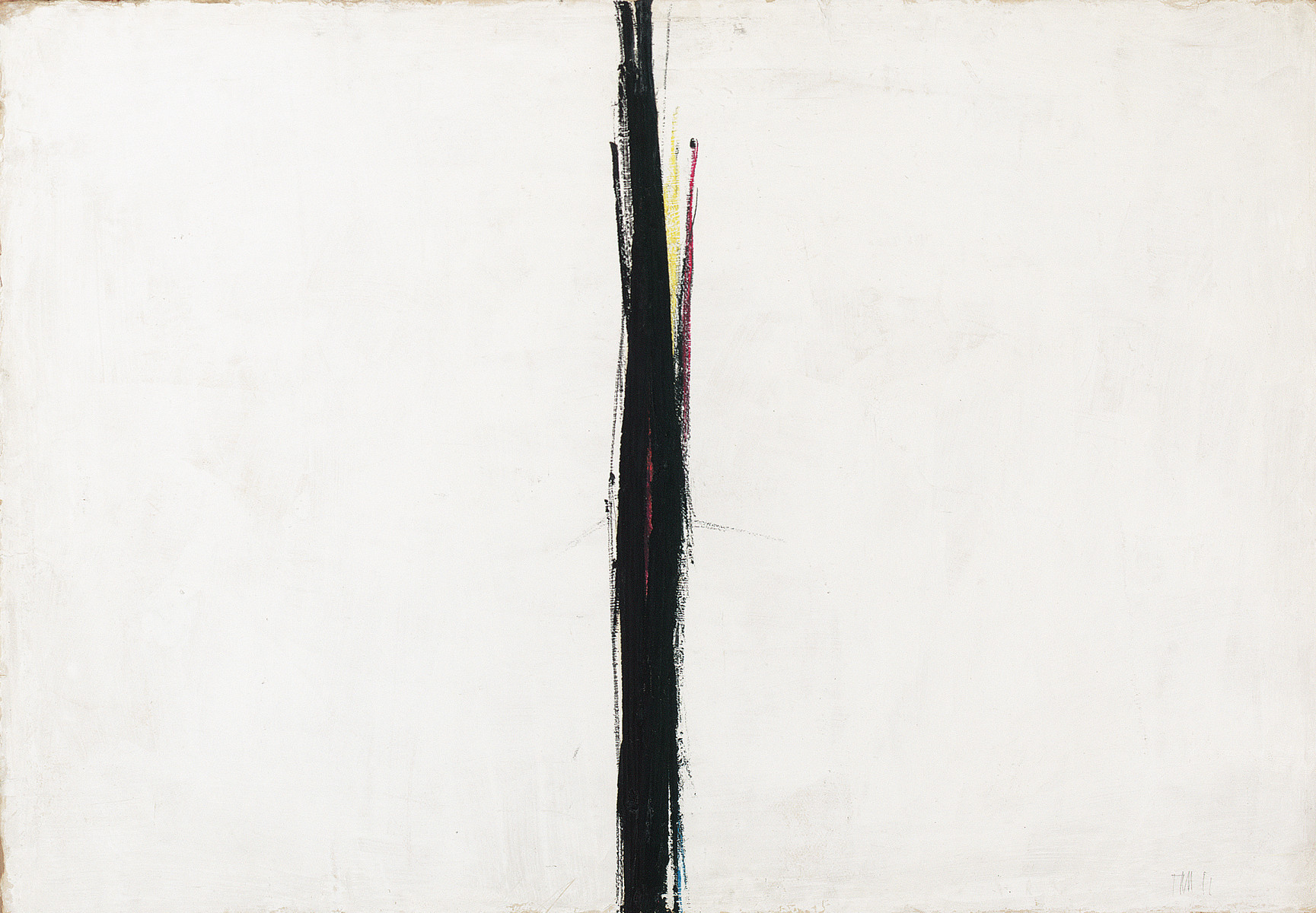 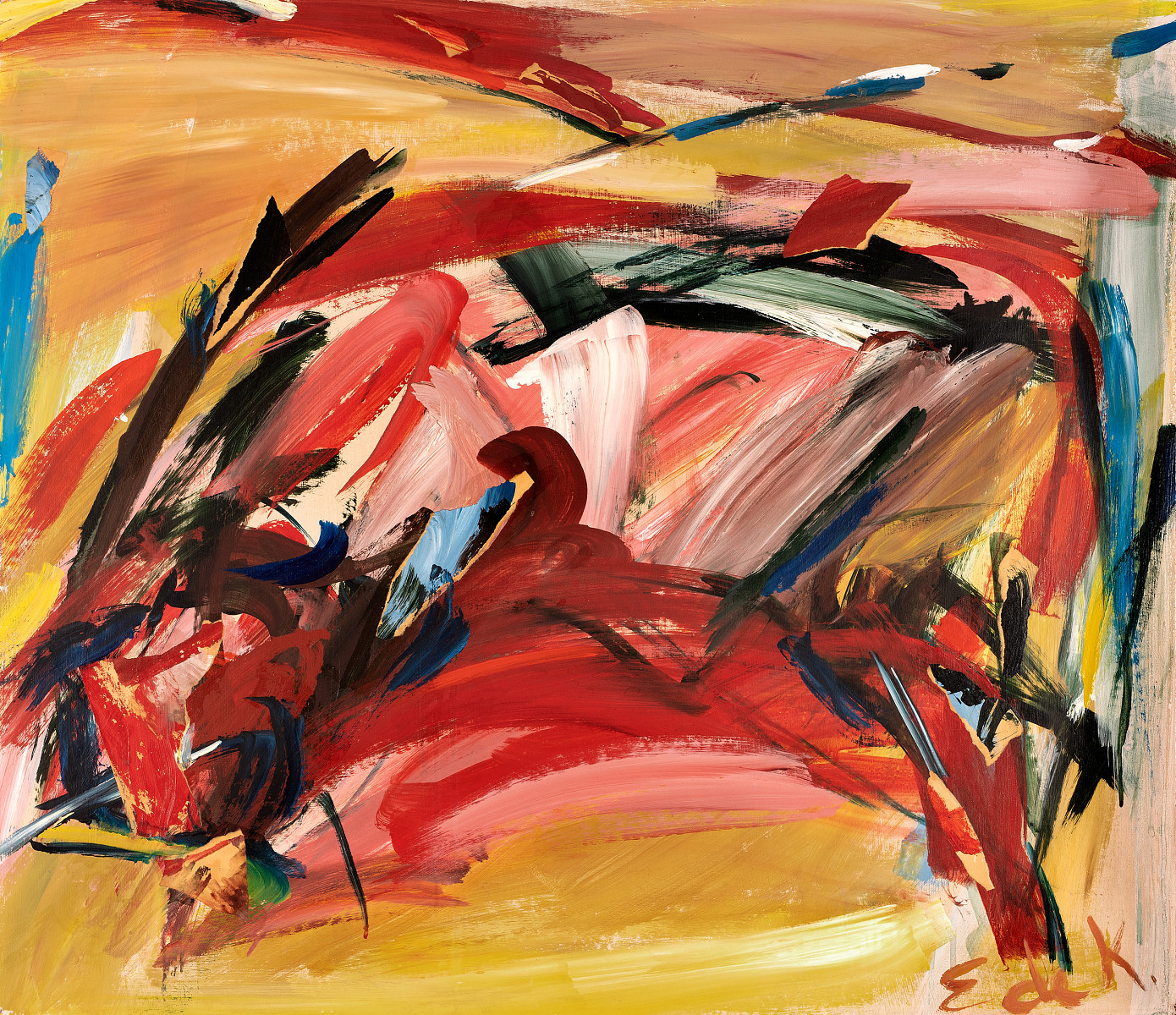 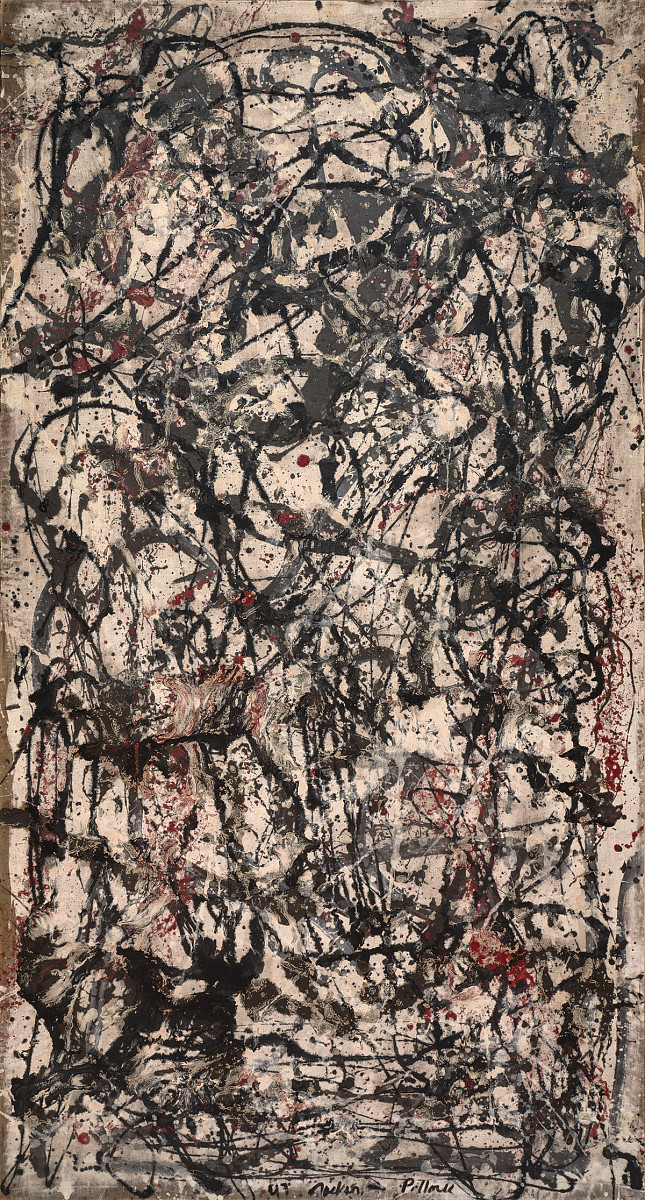 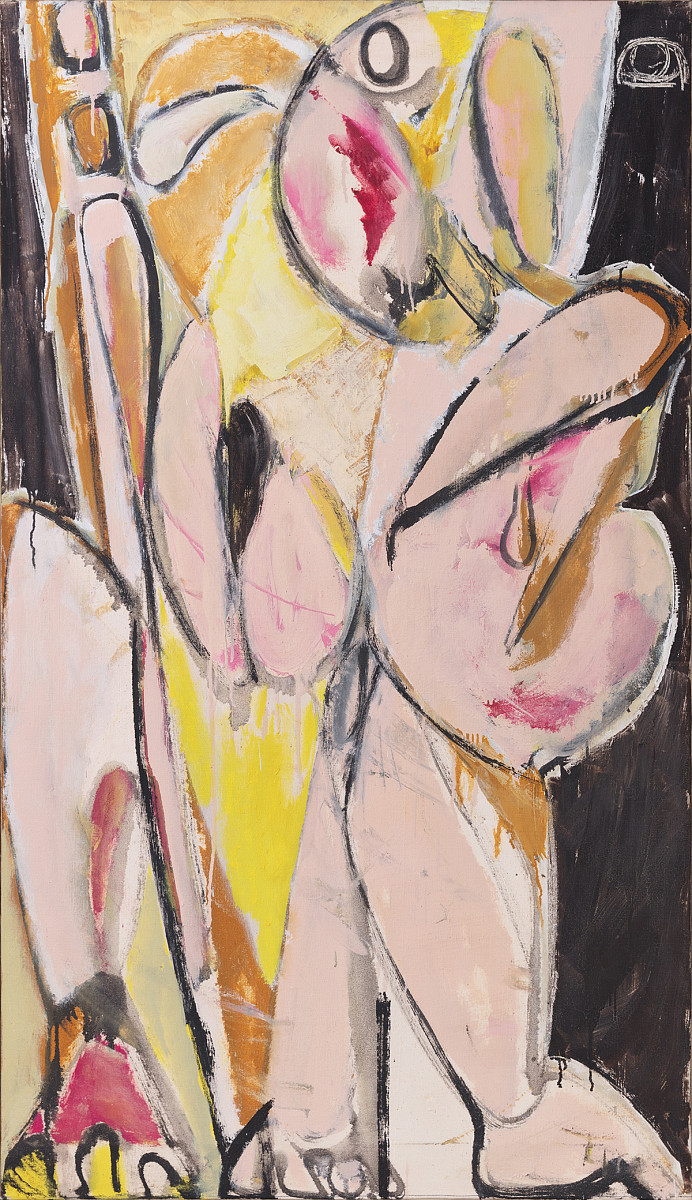 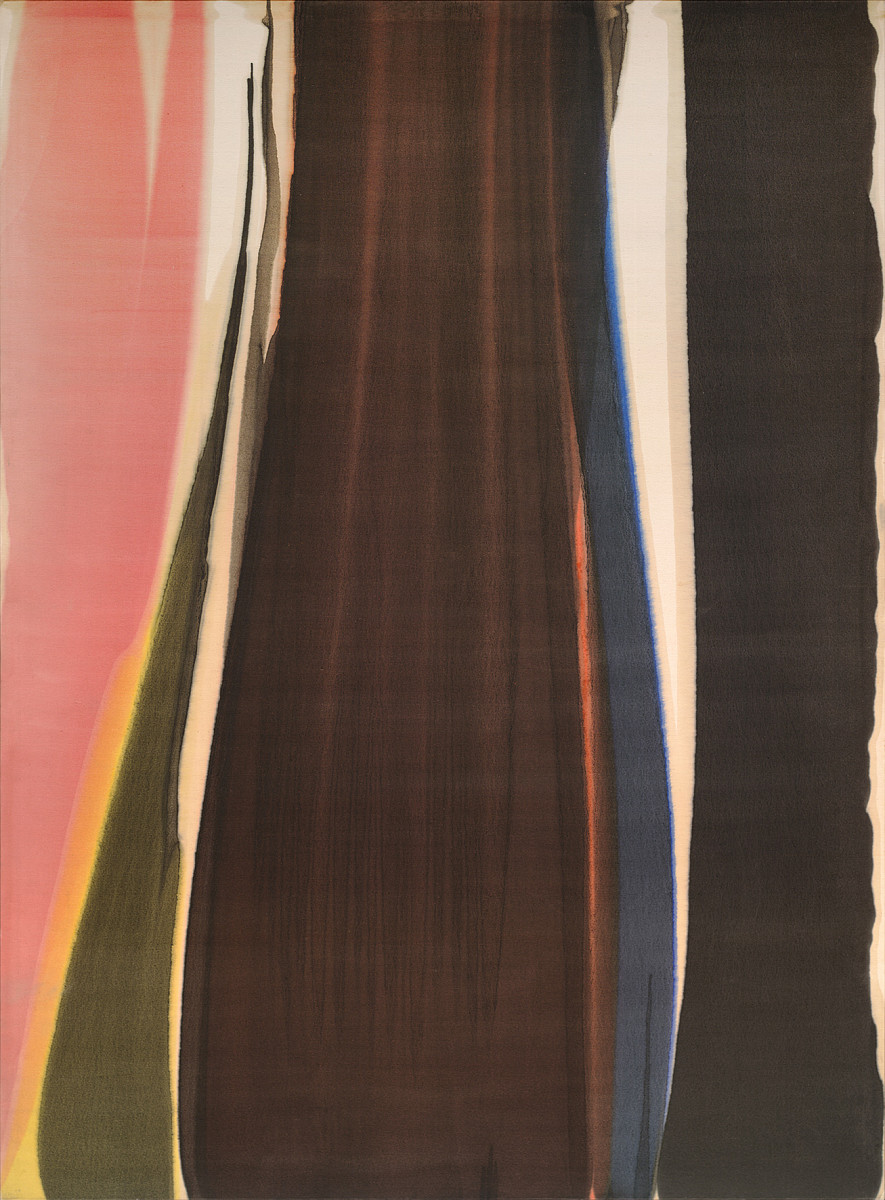 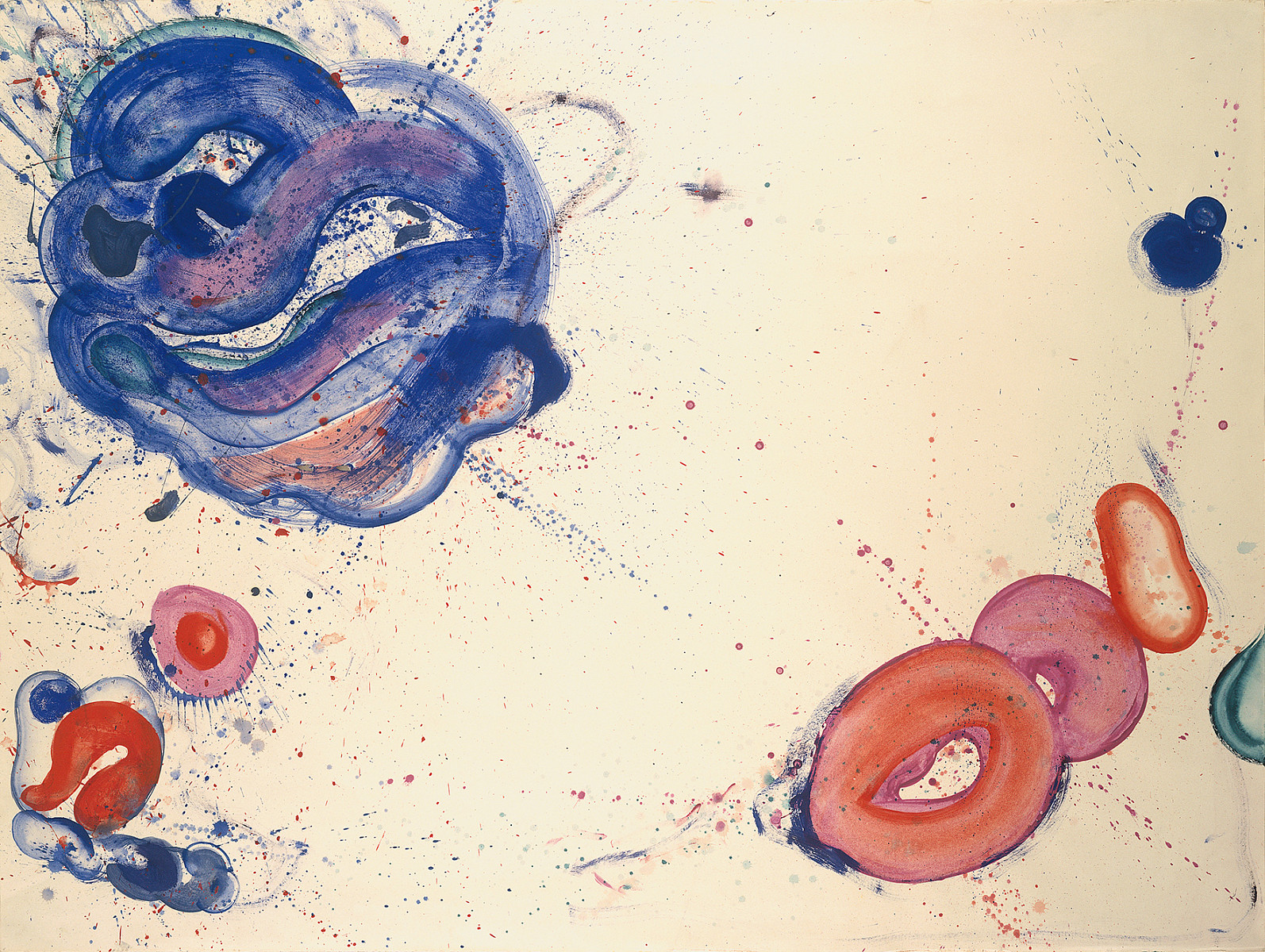