ALBERTINA Tickets
Get your tickets online!

THE SPECTACULAR FALL EXHIBITION AT THE ALBERTINA MUSEUM, VIENNA

Virtually no other artist comes anywhere close to being as representative of the 1980s and that decade’s pulsating New York art scene as does the brilliantly exceptional artistic phenomenon that was Jean-Michel Basquiat. Born in New York as the son of a Haitian father and a Puerto Rican mother in 1960, he ran away from home at age 17—initially making his way as a graffiti artist and at times even living on the street. It was not long, however, before he began his rapid ascent. Basquiat’s meteoric career can seem something like fast-forwarding through a movie filled with sequences where the principal character interacts with his era’s most significant artists, including David Bowie and Madonna. Moreover, Basquiat also maintained an inspiring friendship with Andy Warhol. His paintings were soon in extremely high demand, appreciating rapidly in value—and by 1982, he had become both the youngest-ever participant in documenta 7 and the first world-famous artist with Afro-American-Caribbean roots. Basquiat was unable to withstand the challenge posed by this quick success for long, however, and he died of a drug overdose in 1988.

Basquiat’s oeuvre is more current than ever and remains every bit as pioneering and visionary as it was back then. His works turn a spotlight both on African heritage and on problematic hierarchies in society, with omnipresent racism being the theme that he found most important and personally relevant. As an eccentric outsider and an exploited superstar of his times, Basquiat now stands among contemporary art’s most significant key figures.

It shows around 50 major works from renowned public and private collections, providing new insights into Basquiat’s one-of-a-kind visual language and decoding the substance behind his artistic ideas.

Online tours
Join us for a live & digital online tour via Zoom through our grand fall exhibition.
Dates & tickets

BASQUIAT Breakfast
We invite you to pamper yourself with an exquisite breakfast at the DO&CO Albertina restaurant followed by a captivating visit of the exhibition Details regarding the breakfast and booking information can be found here.

Tickets are available on site at the ticket desks during museum opening hours or in our webshop. The ticket is valid for all exhibitions of the museum that are accessible on the day of your visit.

To enjoy a relaxed visit, take advantage of hours when the museum is known to be less frequented: the early afternoons on weekdays or after 5:00 pm. On weekends and public holidays we also recommend visiting between 1:00 and 3:00 pm or in the evening.

ALBERTINA Tickets
Get your tickets online! 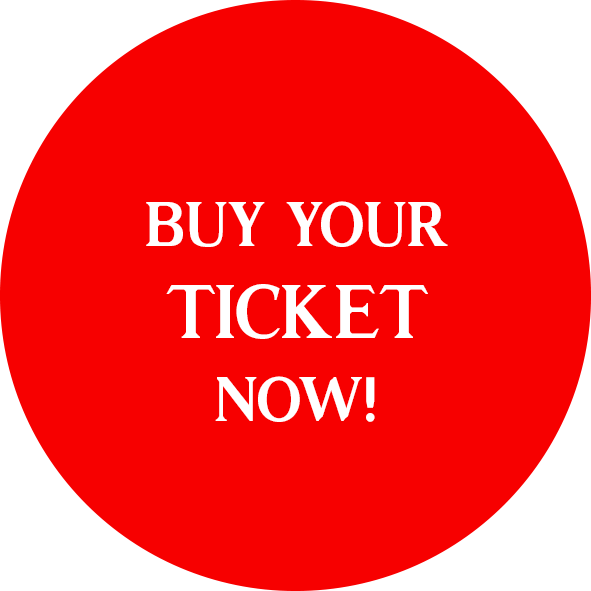