Nobuyoshi Araki (*1940) numbers among Japan’s most important and productive contemporary photographers. Though known primarily for his nudes, as provocative as they are now controversial, Araki’s oeuvre encompasses a diversity of themes including cities, still lifes, and everyday themes.

This exhibition of the ALBERTINA MODERN concentrates on the development of the artist’s influential I-Photography, with which he began radically renewing classic documentary photography in the 1960s under the influence of Tokyo’s various avant-garde movements. His photographic debut about the working-class boy Satchin and his brother Mabo (1963) is included here, as are his series on Tokyo’s urban life.

At the center of this presentation is Araki’s grandiose and influential series Sentimental Journey (1971–2010). In this long-running project, he makes a theme of his own life in the form of blunt, snapshot-like photos of his wife Yoko. Much like in a diary, these intimate photos show their honeymoon, their life together as a couple, and Yoko’s untimely death. The artist only finished working on this autobiographic theme a few years ago with a final continuation of the series.

This exhibition draws on the collector and former gallery owner Rafael Jablonka’s comprehensive holdings, which were transferred to the Albertina in 2019. Araki’s long-time companion, Rafael Jablonka was able to build up one of the most distinguished collections of Araki photographs, which assembles works from different creative phases and can be seen here for the first time in excerpts under a thematic focus. 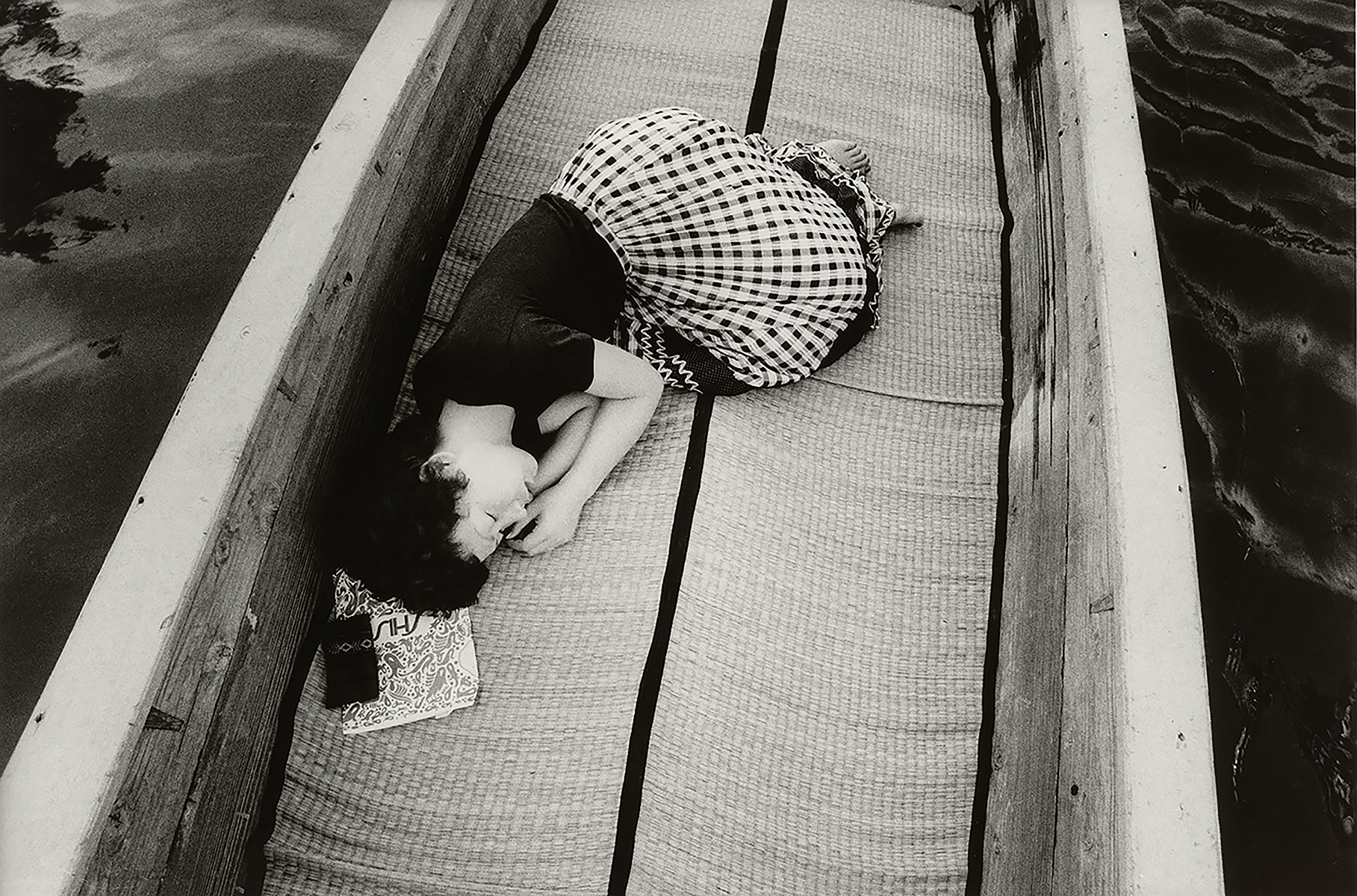 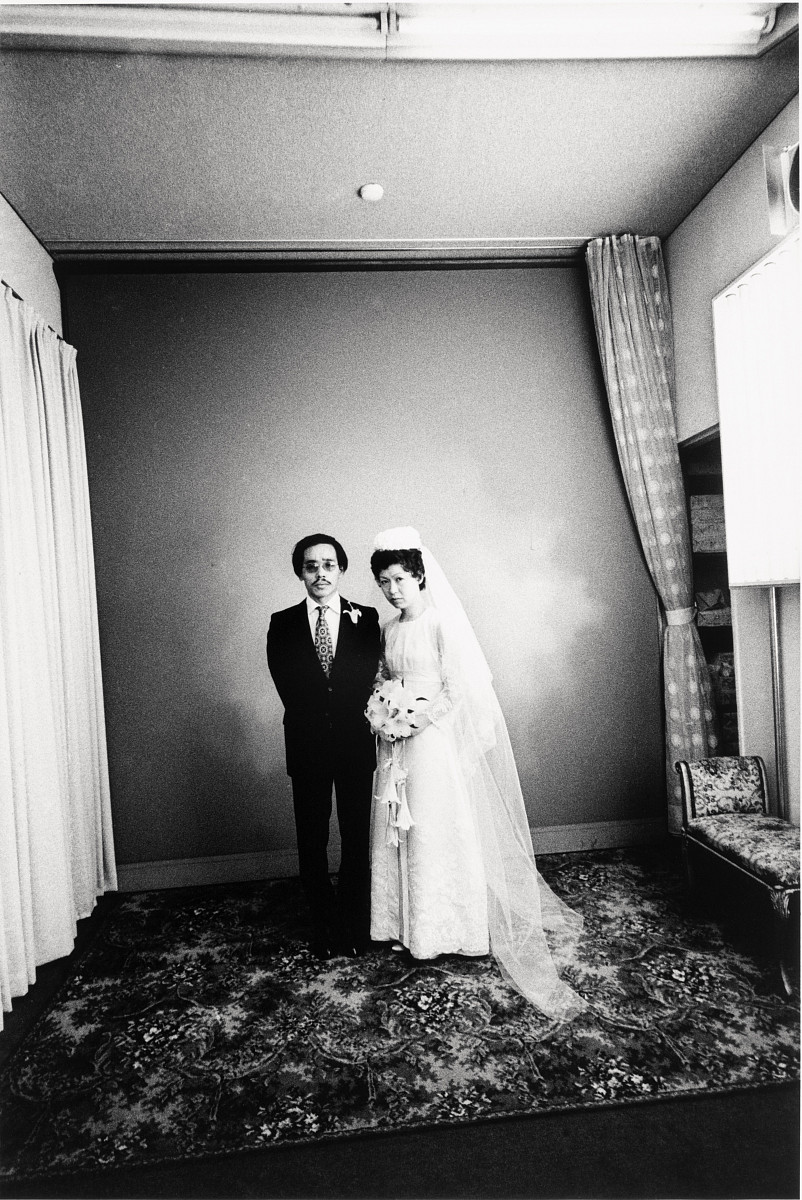 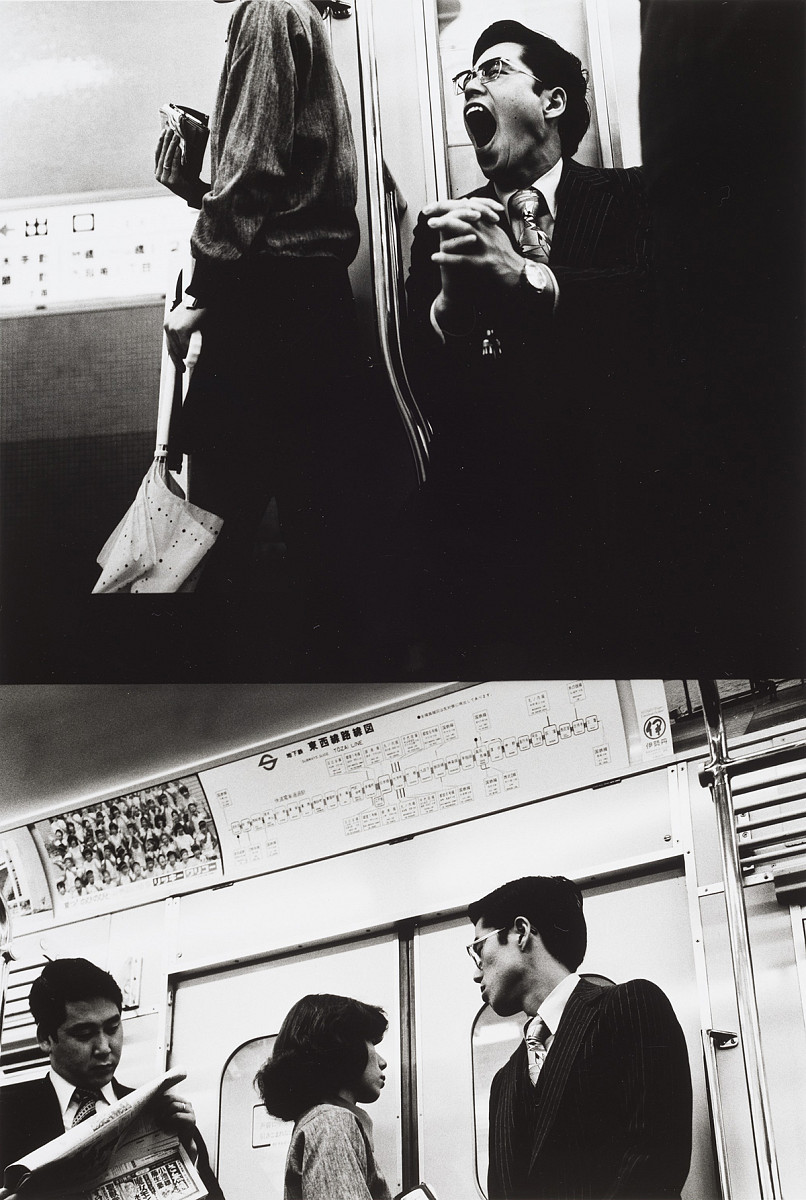 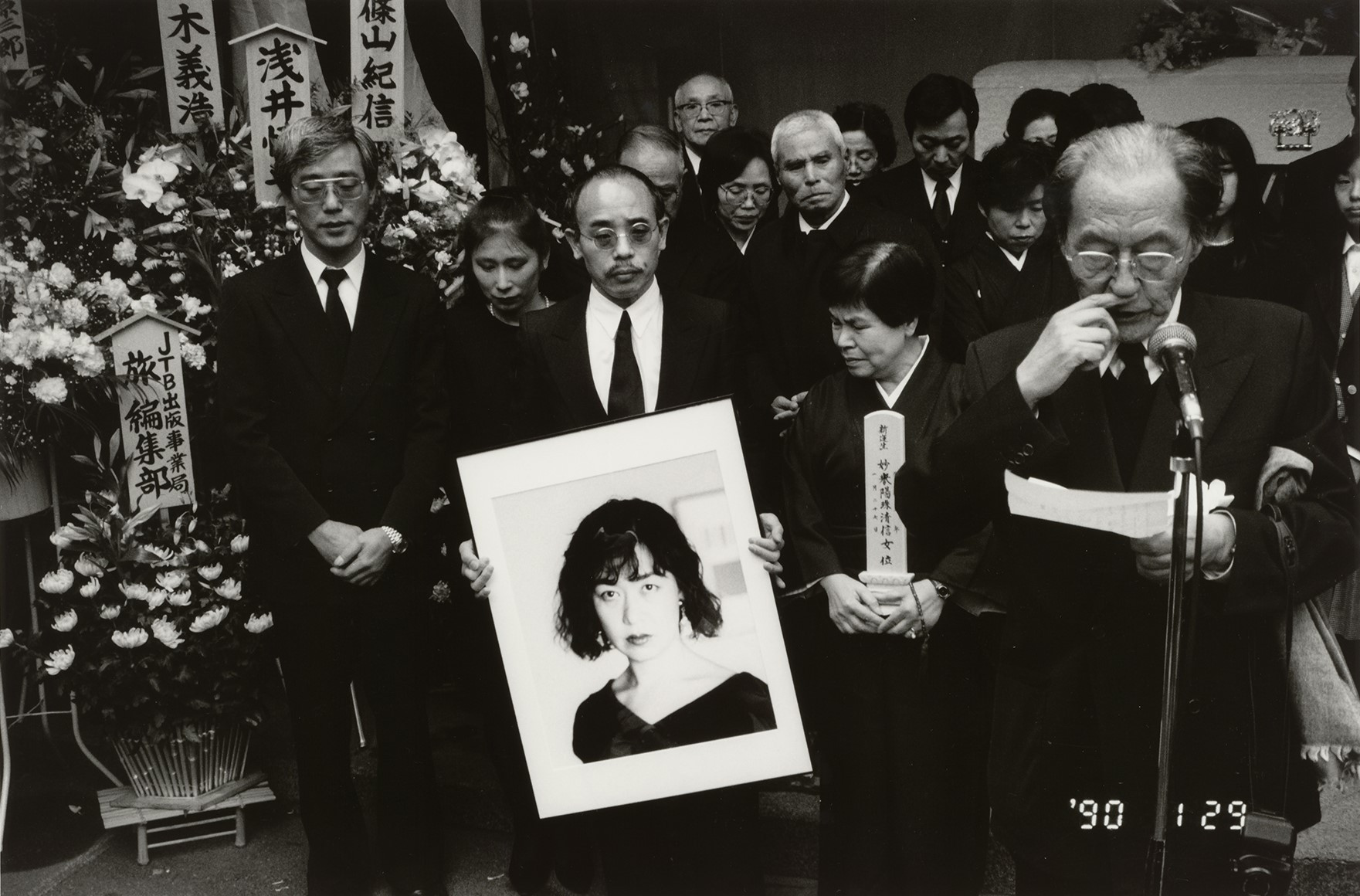 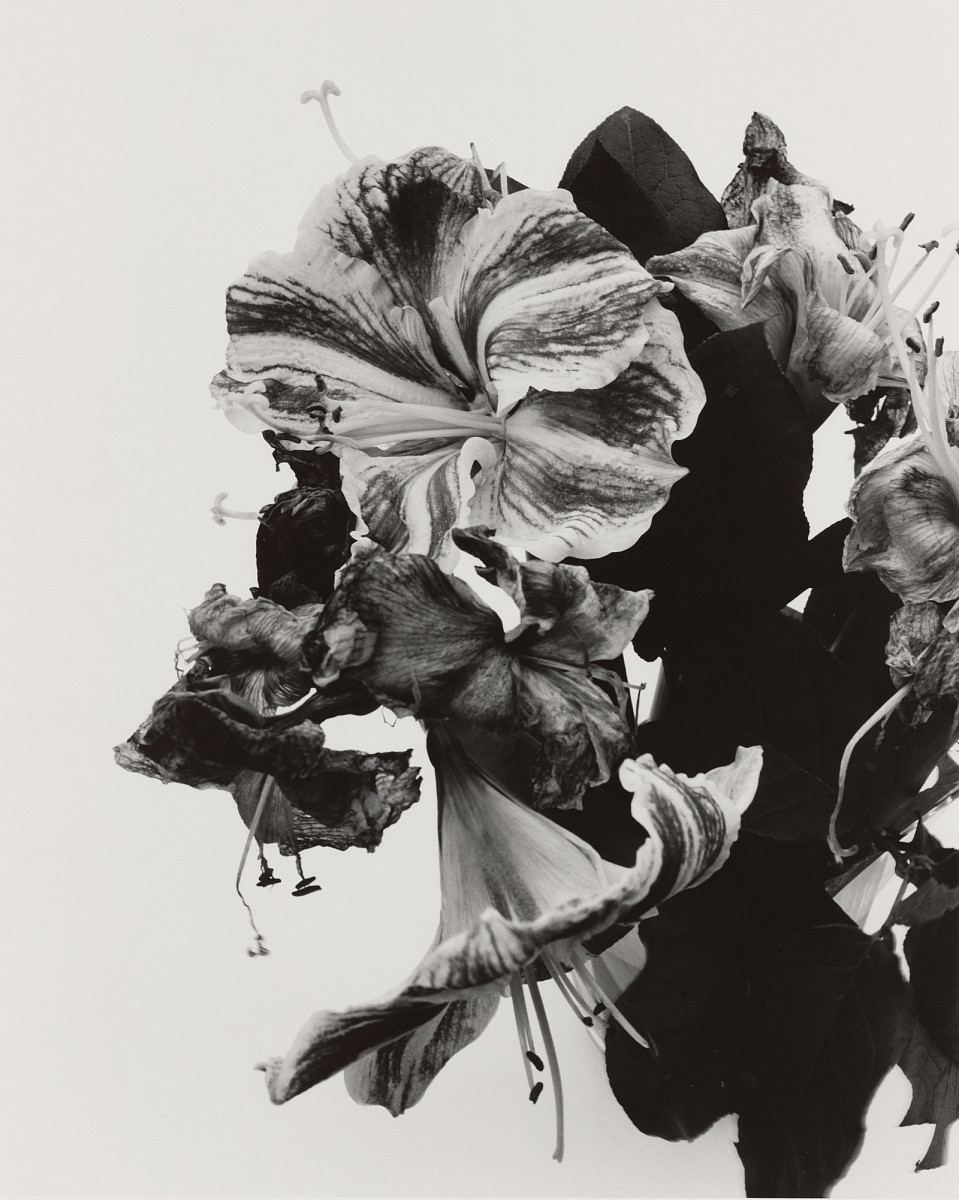 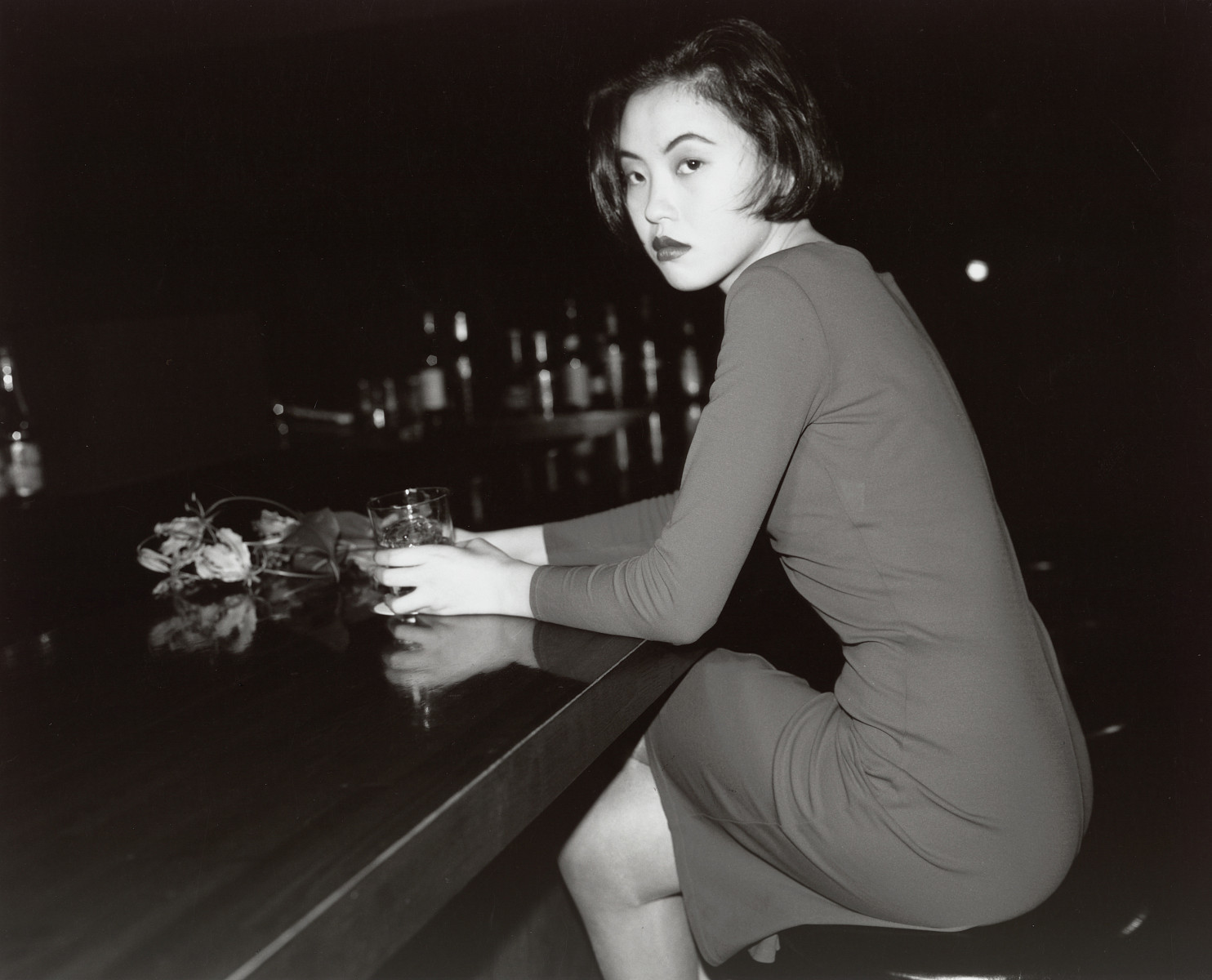 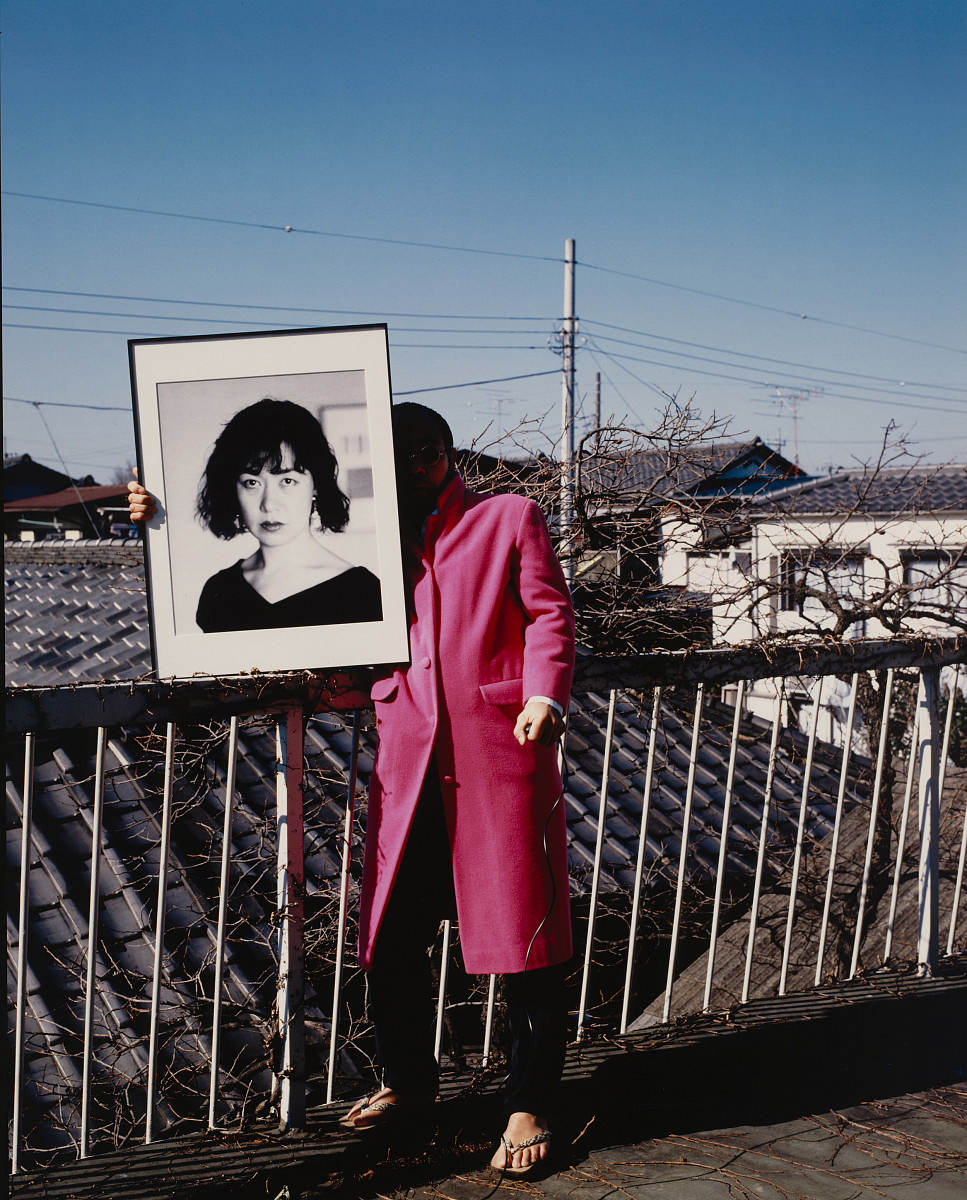 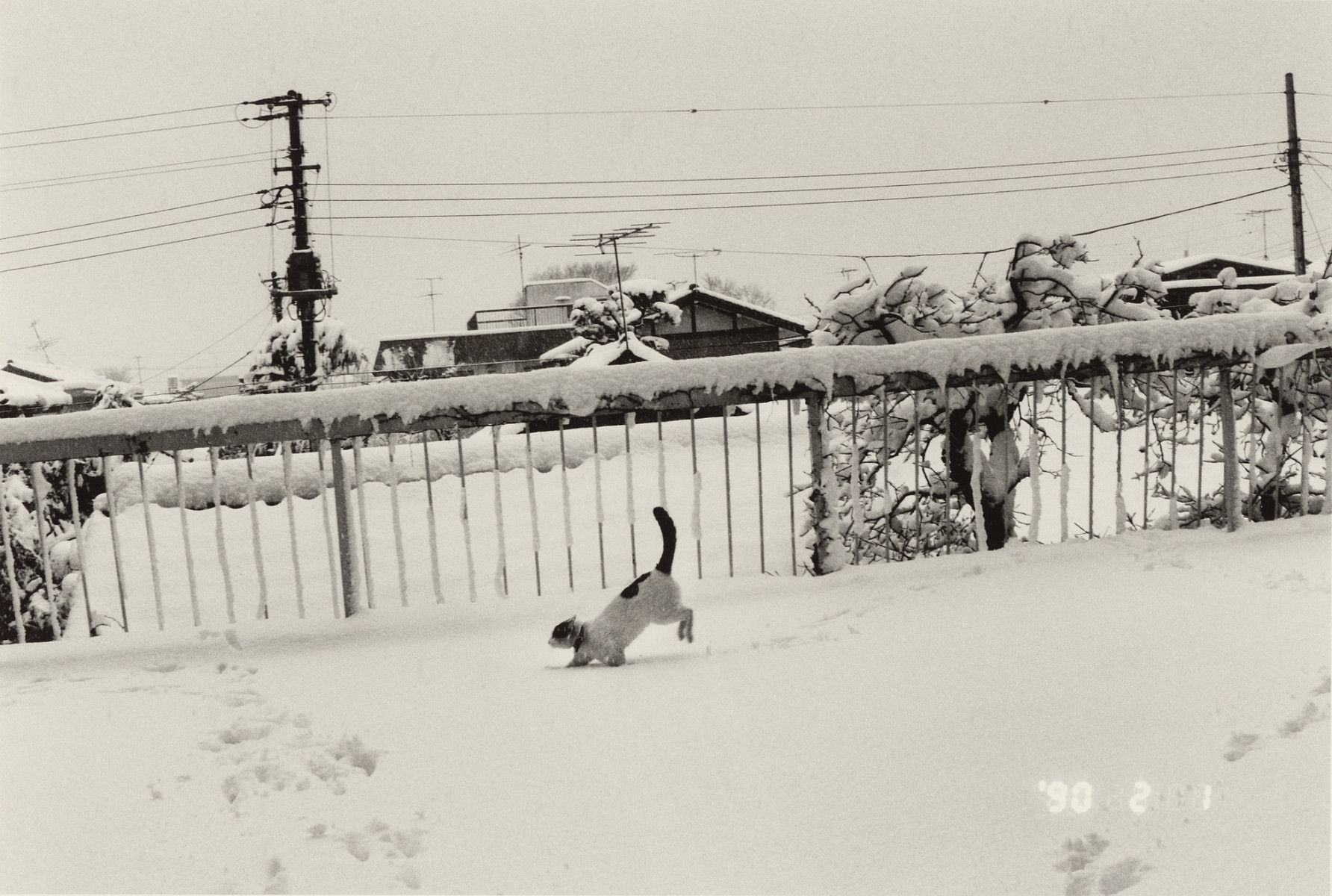 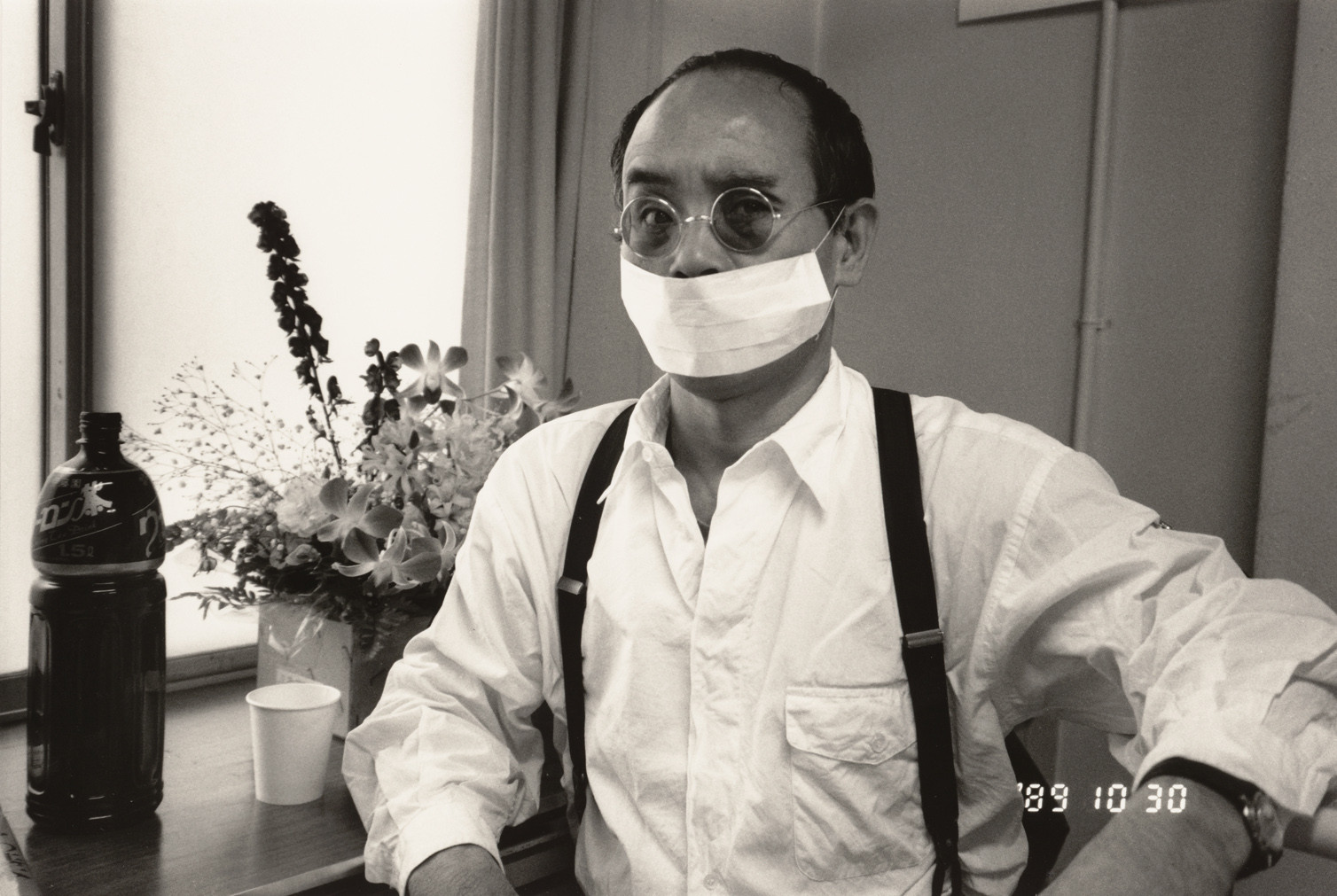 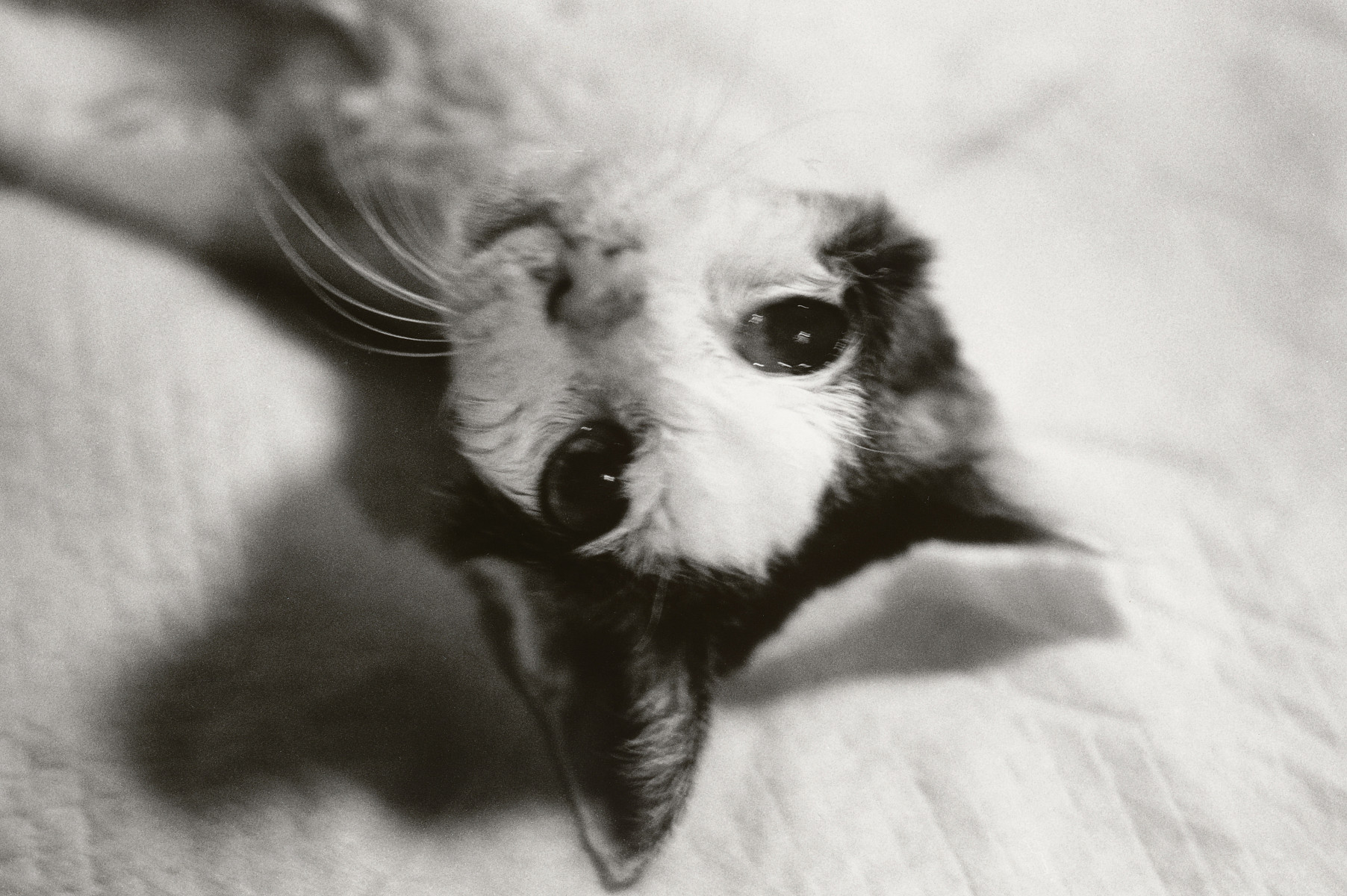 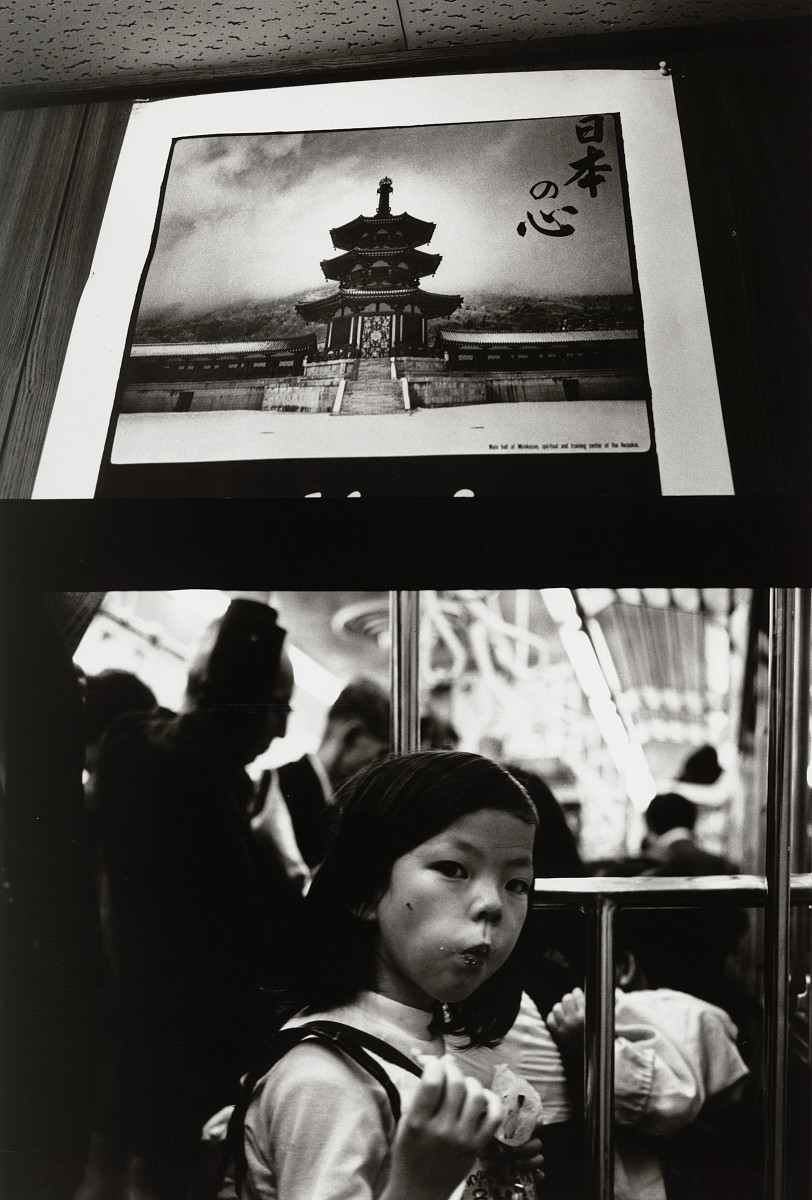 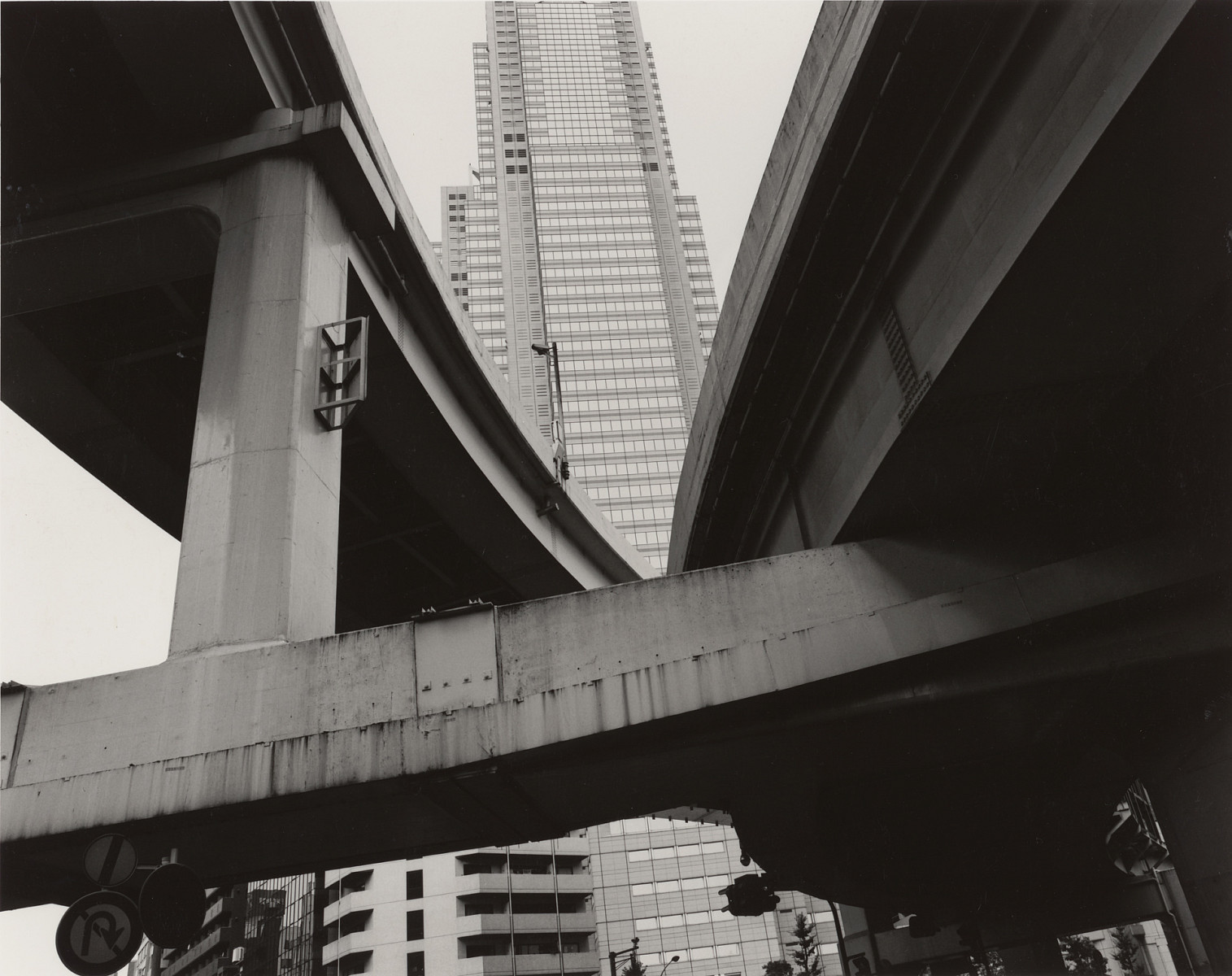 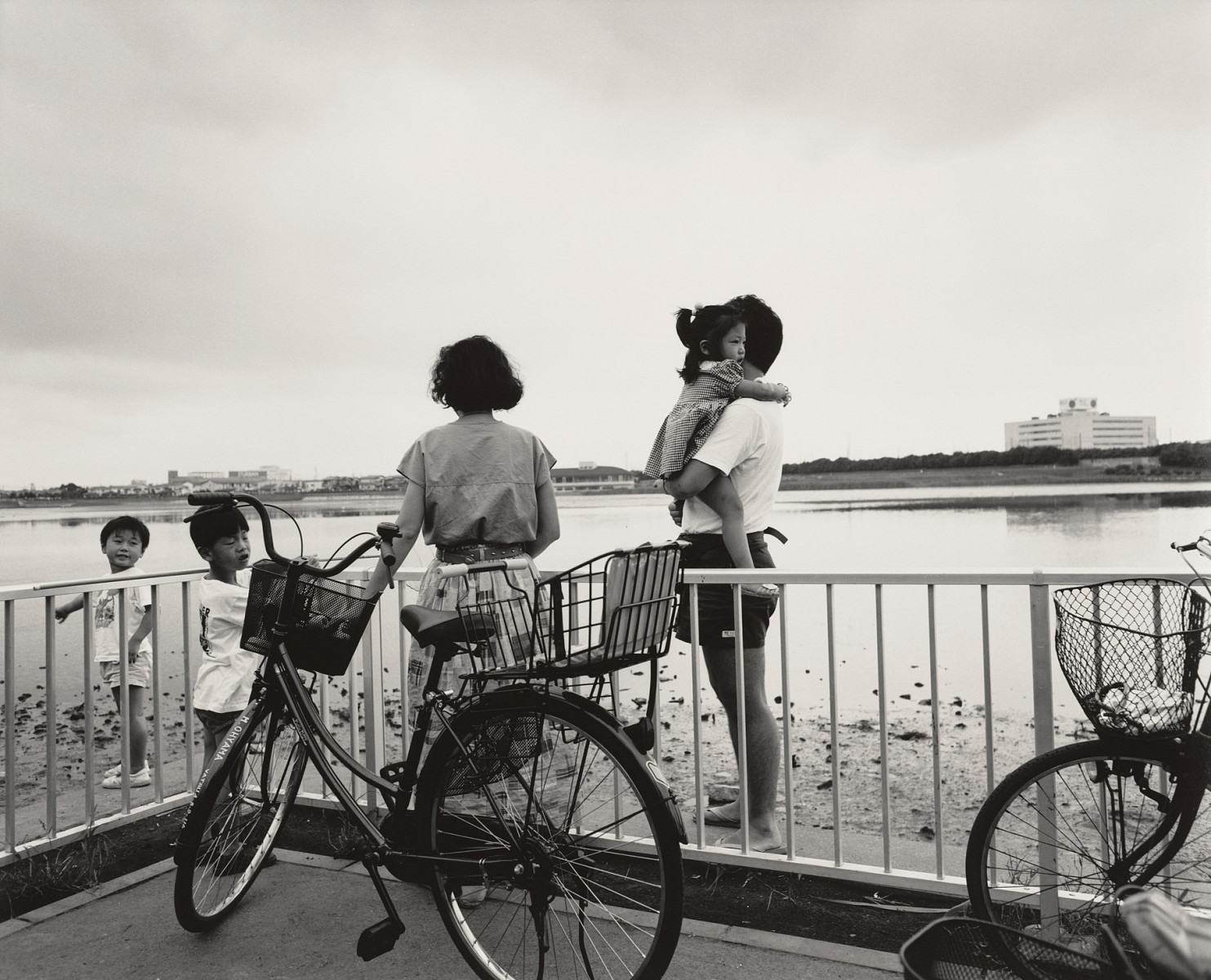